I’ve been reading a little bit about the Google Book Settlement, primarily because Ursula K. LeGuin is one of my favorite authors.  She has made waves recently by being the ringleader of a prominent group of authors opposed to the settlement, and who have either withdrawn or condemned the Authors’ Guild for its involvement in the settlement plan.

However, I am really struggling to figure out what I think about the settlement.  Part of me is with LeGuin — she is right to be concerned that the settlement wrests control of her work away from her and gives it to a corporation, allowing it to enrich itself without paying her fairly for its appropriation of her content.  This is a very real concern, and we already have enough “indentured servitude” outfits out there — youtube, for example — that make money on other people’s work and creative products.

But at the same time, I find it hard to square LeGuin’s opposition with many of the more philosophical works she has written on human solidarity, sharing and becoming detached from notions of possession and deserving, and building a world in which individual cultural products serve the good of everyone.  Let me be plain: if I had written The Dispossessed, I would be pissed as hell if I wasn’t making money off of a work of singular genius.  But I would also struggle equally with the fact that I feel the ideas of The Dispossessed are far too valuable to put a price on their circulation.

Because I also agree to an extent with people who want to decentralize notions of copyright — namely, that cultural production should generally be freed in the service of cultural impact.

But I would say — it does seem unfair for Google to make money in perpetuity from advertisements on other people’s works without paying the authors a portion of the ad revenue.  So in a sense, I don’t quite get the full complications of the settlement.

A good article on the issue, by the way, is at io9. 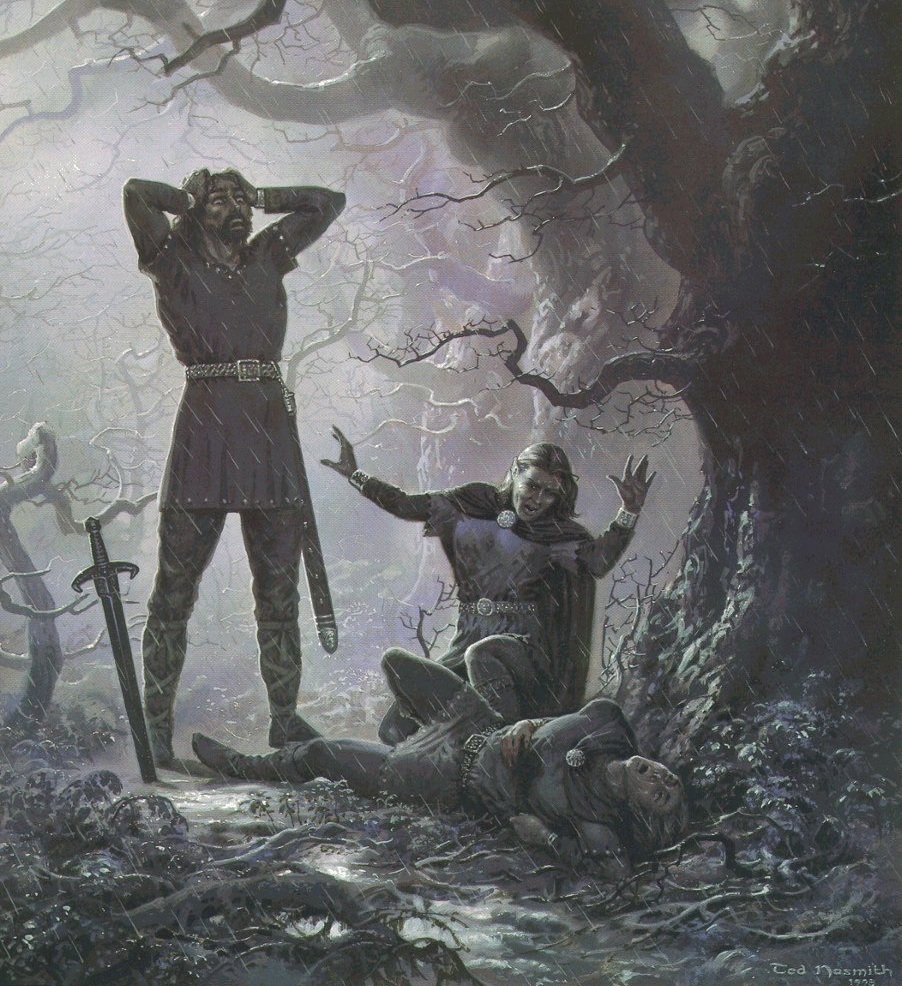